Leung Wing Chi (Zhi), a professional violinist and vocal musician in Hong Kong. Zhi plays violin since the age of six and embarked on a career in music education after graduating from music conservatory. Possessing the extensive experience and competence required, Zhi was successively appointed as music director in a vast number of pop and classic concerts.

In 2005, Zhi was invited to perform a violin solo at “Donald Cheung In Concert” (張偉文唱好自己演唱會). The beauty of canto pops he displayed with strings and his talent was first recognized by the audience. His subsequent contributions in studio recording and live concerts as violinist and chorus singer have gained for Zhi valuable on-stage experience on top of widespread acclaims. Zhi continues to broaden his artistic horizon by taking part in cultural shows, private galas and live concerts. Where his enthusiasm about music and pursuit of new heights in music excellence are fully realized, his synchronized presentation of violin playing and vocal skills is indeed a rarely demonstrated and unique profession in Hong Kong and elsewhere. From 2014 onward, Zhi has been named a designated guest performer of Hong Kong diva Rosanne Lui (呂珊), and tours with her in cities of China, Malaysia, Australia, Canada and the US, getting his exquisite talent acknowledged by global audience at the shows.

Being appointed Chief Music Director of WSM Entertainment’s house band since 2015, Zhi’s versatile musicianship will continue to flourish and captivate music lovers near and far with his great work of arrangement & direction, instrumental and vocal presentation. 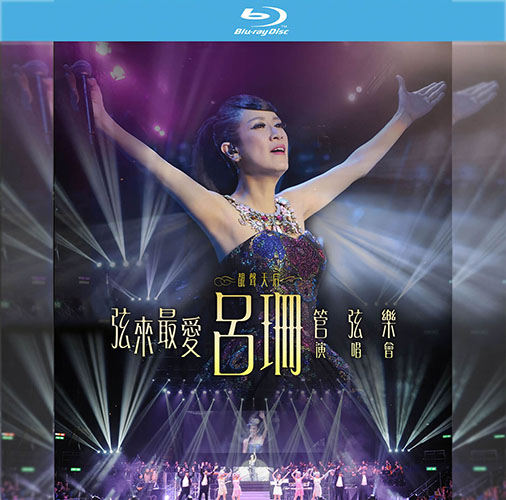